Every aspiring startup considers crowdfunding as an alternative funding method that does not require bureaucratic intervention.

Moreover, crowdfunding provides a unique insight into the target audience. People who will donate or invest money in your project can become your clients or regular sponsors. Some entrepreneurs even manage to find business partners on crowdfunding platforms.

Of course, this only happens when the campaign has been successful all the way through until the financial goal has been achieved.

So how to create a successful crowdfunding campaign?

Start with a crowdfunding strategy!

Usually, 48 hours are enough for the campaign to take off. If it takes you more, probably you need to make adjustments.

In this article, we’ll cover the best crowdfunding strategies with real examples and tips to help your campaign succeed.

Meet the Pebble Time, a record-breaking project that raised $1 million in 49 minutes! Pebble Time is the most successful Kickstarter campaign: 78,741 sponsors backed the project and helped the startup raise $20.4 million!

These days, Apple Watch is something ordinary, but in 2015 Pebble Time became the first smartwatch that has conquered the hearts of many backers. The company lasted until 2018, when it sold the technology to Fitbit.

The Pebble Time example shows that new ideas are always valuable and well sponsored. Conduct research and analysis of your competitors in the market; perhaps your unique invention has been already implemented or, on the contrary, defeated.

Determine the promotion channels that were successful for the campaign and those that were useless. You can find this information on crowdfunding platforms as they often cover the most successful and the most low-performing campaigns. Read the news on the tech blogs and startup directories, and don’t be afraid to implement what worked best.

Look at this cube — a new device in the “fidgeting toys” niche.

At one go, the project set the Internet on edge, raising $6,465,690. It would seem like a simple toy, but it made 154,926 people donate their money for its implementation.

The guys created a beautiful campaign with bright pictures and videos; also they added scientific articles to show the value of this invention.

The second most important Kickstarter campaign received a response in many publications and social networks, thereby spreading the company’s information to the right target audience — the Millennial generation. The Fidget Cube quickly picked up this topic and spread the news among the young communities. So, the company began to advertise itself without investing much in this promotion.

The fidget toy idea was very popular that even publications like Techcrunch mentioned it on their blog:

If it holds up, it could become an indispensable desk companion.

In one of our articles, we have already talked about what it takes to create a great crowdfunding campaign?

Everything is important: from filling out a profile to a logo that will help you promote a recognizable brand.

We also emphasised the importance of videos. How can a five-minute video make a campaign successful?

Alan Tudyk recorded a video where he shared his plans for a comedy series for 10 episodes. The script had already been written, the only thing missing was money. To implement the project, it was necessary to raise $450,000, but 46,285 backers donated $3,156,178.

Con Man has become one of the most popular projects on Indiegogo so if you are hesitating whether it makes sense to make a video, remember the overwhelming success of Alan Tudyk.

Rayan Stout, the founder of the Arsenal project share plans, updates, and even failures with investors.

Arsenal’s crowdfunding campaign started in 2017 on Kickstarter. The guys have developed a device for photographers that helps to control the camera via smartphone.

People really liked this idea and Arsenal received $2,650,310 to help bring this project to life.

The scarcity strategy was explored back in 1975. Users were offered 2 jars of identical cookies, one of the jars had 10 cookies in it and the other one — only two. Most users preferred the jar with two cookies.

The same technique can be applied to a crowdfunding campaign.

For example, if you are going to launch a computer game, let only the first 500 people get the demo version and they become real testers of your product.

Another example, if you come up with a smart device, present it just to the first 200 backers.

This strategy will motivate your audience to act faster. Surely, you fell into this “trap” making a purchase on Amazon or booking a hotel on Booking.com.

According to research, only 9% of Kickstarter crowdfunding campaigns are considered to be failures, which means that you have 91% to be lucky.

Subscribe to receive a monthly round-up of our blog updates straight to your mailbox.

You are subscribed to our newsletter. Expect to hear from us shortly :)

Weforsea offers, in collaboration with its partner Crowdpartners BV, a crowdfunding platform for capital, where investors and borrowers meet. Partly because of our backgro...

Hamburg based Fintech Marvest offers first crowd financing platform for maritime investments. It not only wants to invest differently, but above all wants to make investmen...

Spreds.com is an investment platform that focuses on equity and loan crowdfunding for campaigns that are planning to raise between €50,000 and €1,000,000 thanks to various ...

SociosInversores is a collective finance platform. It enables entrepreneurs to raise funds for their ideas and projects. Similarly it provides an opportunity for investors ...

New Shore Invest gives investors the opportunity to build up capital in times of low-interest rates by investing in promising ship projects in promising niche markets. As c...

Thellie is a non-profit crowdfunding platform for scientific research operating in France. It allows young researchers to fund their research project, complete their budget... 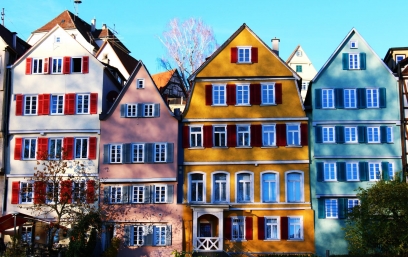 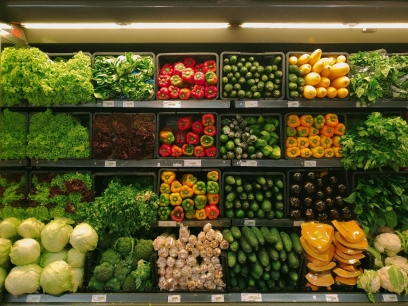 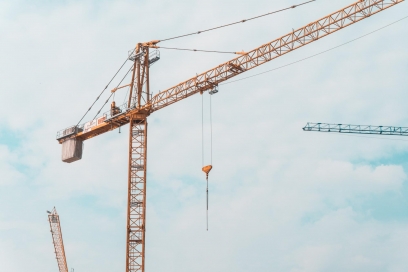 Find out how platforms adopt the European crowdfunding regulations, how they handle new marketing challenges and what they do to prepare for a potential economic decline.